Development of improved variety seedcane plots in rural areas for the specific aim of supplying certified and disease-free seed for small-scale growers in line with the industry’s Vision 2023.
Ongoing youth internship programmes where at least 10 aspiring sugarcane growers are placed on commercial farms in KwaZulu-Natal and Mpumalanga to allow for practical sugarcane farming experience.

The practical work is supplemented by the South African Sugar Agriculture Research Institute Senior Certificate in Sugarcane Farming Course. The course is facilitated by SA Canegrowers.
The implementation and completion of training and development for small-scale growers valued at R3.19 million.
The focus on the empowerment of women has seen SA Canegrowers playing an integral role in the establishment of the South African Women in Sugarcane NPC (SAWIS).

For many farmworkers this is the first time they have had the opportunity to speak to an accredited independent financial advisor at their place of work.

Over 5 000 main members are now insured under the plan, with about R1 million paid out in claims to date.

The scheme was developed as SA Canegrowers’ ongoing commitment to improving the sustainability of its members through the provision of sustainable and improved worker remuneration packages.

The decision to introduce the scheme was as a direct result of research which revealed how the high cost of funerals can impact on the lives of small-scale growers and farm workers with serious and negative socio-economic consequences for the industry’s most vulnerable members.

For farm workers employed by commercial farmers, contributions are paid on behalf of employees via a payroll deduction.

Alternative payment mechanisms on the scheme were devised as a way to protect the scheme and members from costly debit-order rejections.

In addition, members may add benefits to upgrade their cover levels to as much as R100 000, as well as include immediate and extended family members. Furthermore, what is termed the Salabedla benefit, provides a fixed term pension for dependents. The additional benefits are at the discretion of the individual members.

SA Canegrowers is now in the process of launching its Provident Fund which is aimed at further improving the economic and financial security of sugarcane growers across the sector.

SA Canegrowers has thrown its weight behind South Africa’s landmark Agricultural Sector Provident Fund with a tailor-made product able to boost the social wellbeing of workers both in the small-scale and commercial sugarcane growing sectors.

Talks between SA Canegrowers and Maxi Employee Consultant (MEC Consult) – the firm tasked with marketing and training on the approved Agricultural Sector Provident Fund – are well established with the launch of a flexible, low monthly contribution approved for the sugarcane growers last year.

SA Canegrowers CEO, Thomas Funke said meetings and presentations to encourage farmers and their staff to sign-up for the scheme were now underway.

“MEC Consult presented the proposed product to the SA Canegrowers’ board in May last year. As a result of that the SA Canegrowers Farm Workers Provident Fund was developed and subsequently given the green light. Since then, MEC have been meeting with our regional representatives and growers to inform them of the benefits and solutions the scheme offers,” Funke said.

MEC Consult’s George Dreyer said the firm specialised in risk and provident products aimed at the agricultural sector in the country. “We have been operating since 1991. That means we know that no farm or agricultural operation is the same. Because of that we have come up with products that are flexible and uncomplicated to ease administration and limit costs. In short, each sector can design their own fund to meet their specific niched needs,” Dreyer said.

The provident fund product, he added, included a savings fund, death and disability cover, accident and bodily loss cover and temporary income for six months if a worker was injured and or disabled.

He said the initial processes linked to the launch of the product were well advanced. “So far we have held extensive discussions and meetings with farmers and SA Canegrowers’ regional representatives. In designing the product, we looked closely at the specific needs of both the farmer and the farmworker. We are comfortable that the benefit structure takes both sets of needs into account in a balanced way,” he said.

Funke said because of the crisis in the sugarcane sector, flexibility, and an understanding of how profit margins had shrunk due to the impact of the imposed Health Promotions Levy and the 16.1% wage increase for farm workers earlier this year were critical.

“MEC Consult also had to come up with a product which offered solutions for our commercial grower members who might employ more than 30 staff, and our small-scale growers who usually employ far less staff than that,” he said.

As SA Canegrowers had already launched its unique and highly successful funeral benefit scheme in 2018, this was not included as a benefit in the SA Canegrowers Farm Workers Provident Fund offering.

“Our funeral benefit scheme was a first in the agricultural sector and it really has been highly successful particularly during the Covid-19 pandemic. Since the onset of the pandemic the administrators reported a heavy increase in claims which demonstrated the relevance of the product,” Funke said.

Currently 12 196 people are covered with insurance coverage totalling R260 557 500. Since its inception the fund has settled claims exceeding R6 million, of which more than half were settled in March 2020.

SA Canegrowers’ regional representative and in charge of the oversight of the fund, Craig Breetzke said farmers were slow in signing up for the fund, but he said he believed this would change when they were all fully versed on the benefits and how having such a product in place would contribute to the wellbeing and security of their staff.

For further information on the fund email: george@mecconsult.co.za

Women are key actors in South Africa’s sugarcane farming industry and now in a move to formalise their role in the sector the formalisation of a grower cooperative is under way.

In 2018 the very first conference for women in sugarcane was hosted by SA Canegrowers where a not-for profit was launched.

Small scale grower, Mavis Gabela was recently elected Chairwoman of VWSSC with each mill area represented by women who are in possession of a grower code, are land reform or small scale growers in the industry.

The specific functions of VWSSC are to: 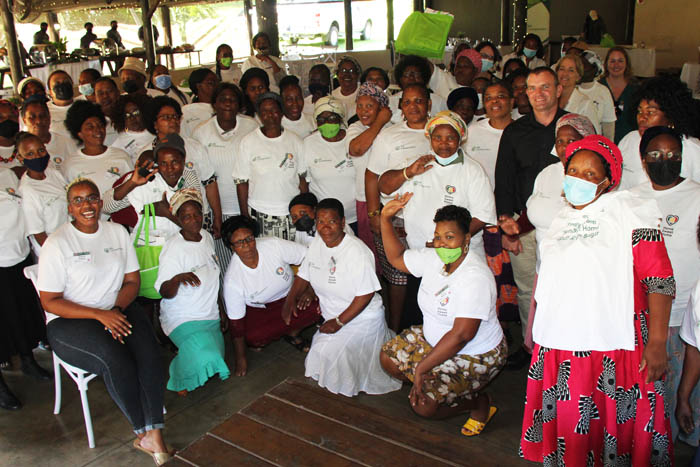 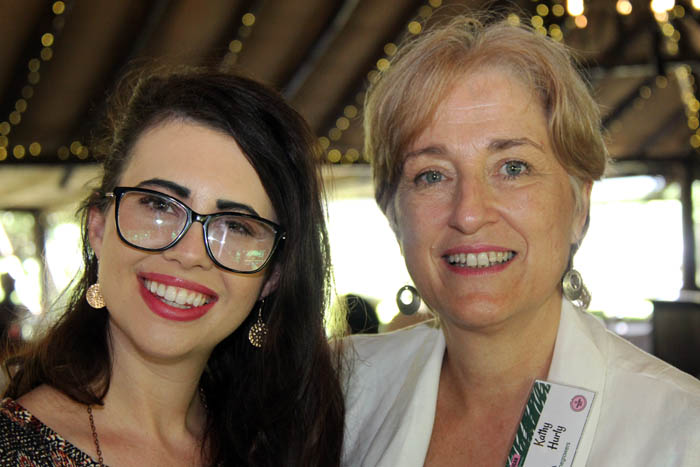 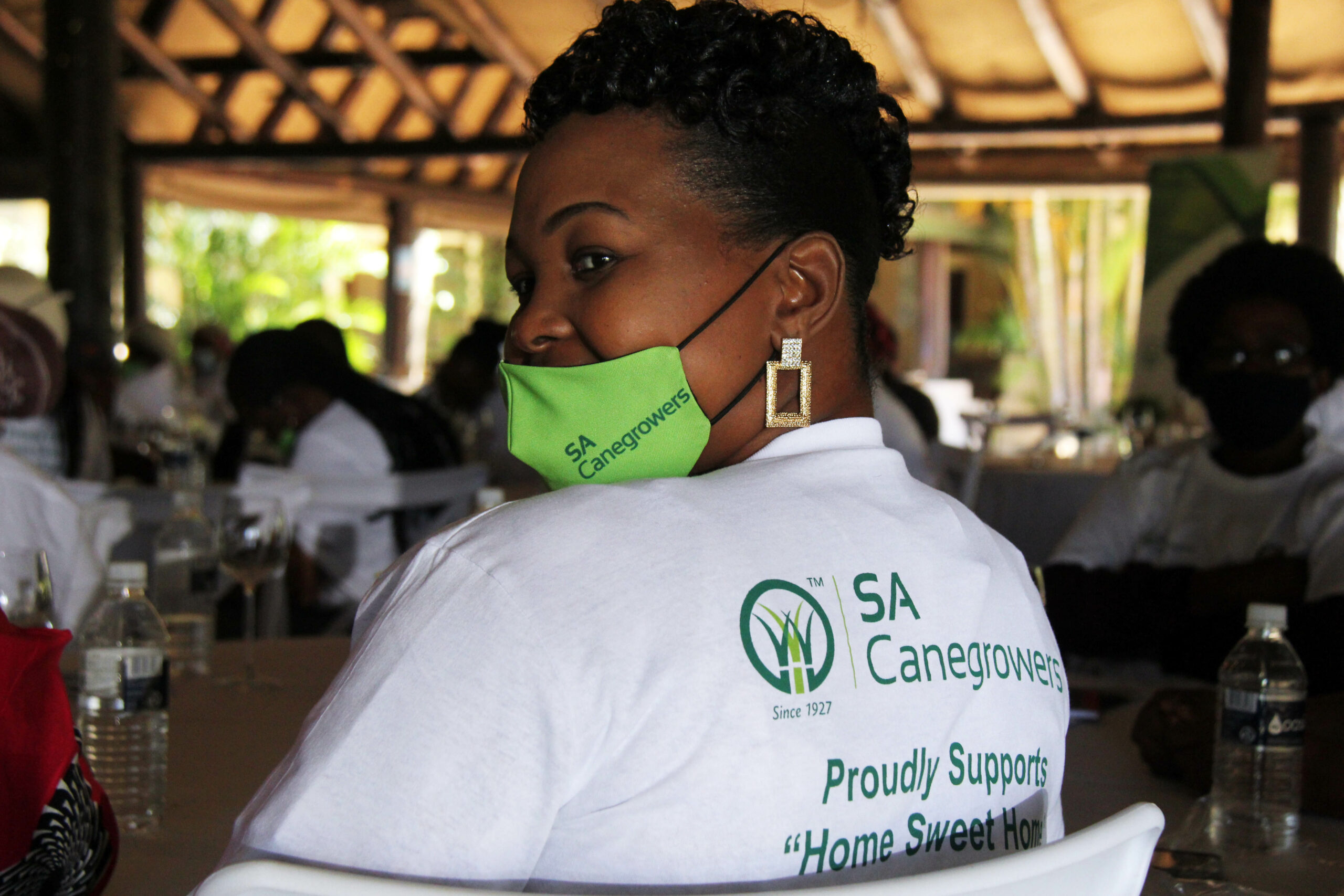 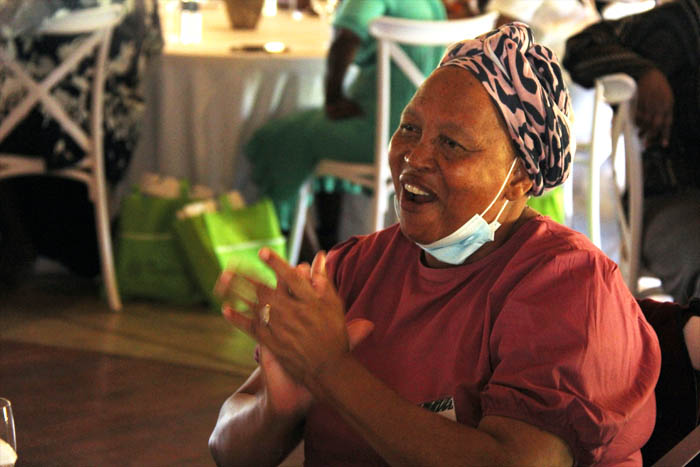 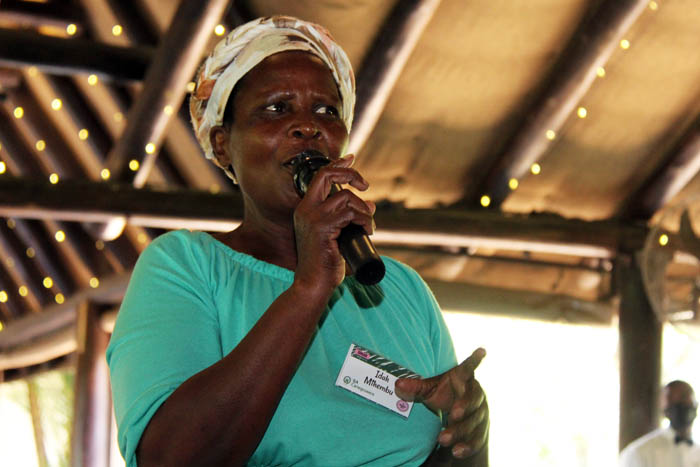 OUR VISION is to grow the long-term profitability and sustainability of the South African cane growing sector. Our MISSION is to play a leading role in growing sugarcane and diverse production opportunities for cane growers through innovation, research, specialised services and products.

No products in the basket.